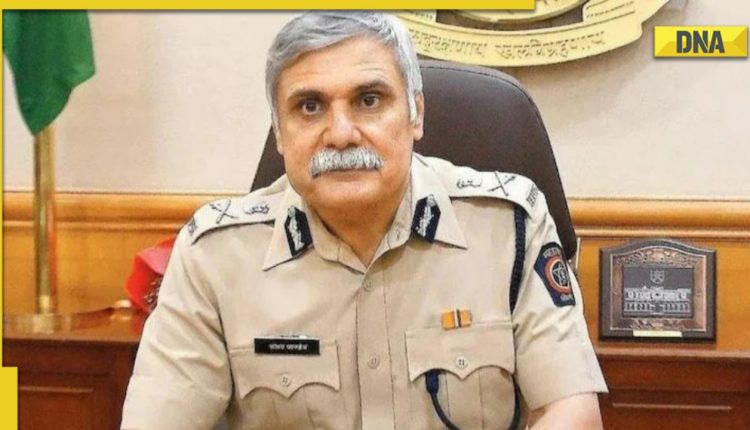 A Delhi court granted four-day remand of Pandey to CBI, stating that the central agency has sufficient grounds to proceed with the investigation, ANI reported.

Pandey, who had been arrested by Enforcement Directorate (ED) on July 19, is in judicial custody.

CBI had lodged an FIR in the phone-tapping case for commission of offences under Indian Penal Code, Indian Telegraph Act and Prevention of Corruption Act against Pandey and his company iSec Services Private Limited.

According to CBI, iSec and other accused persons had conspired to illegally intercept MTNL lines at NSE between 2009 and 2017, and recorded calls by several NSE officials. iSec was accused of monitoring calls without the permission of competent authority, and without the knowledge or consent of NSE employees.

The ED filed a chargesheet on September 9 in Delhi Rouse Avenue court in connection with the NSE money-laundering case, in which names of former NSE CEOs Chitra Ramkrishna and Ravi Narain are mentioned, along with that of Pandey and his firm.