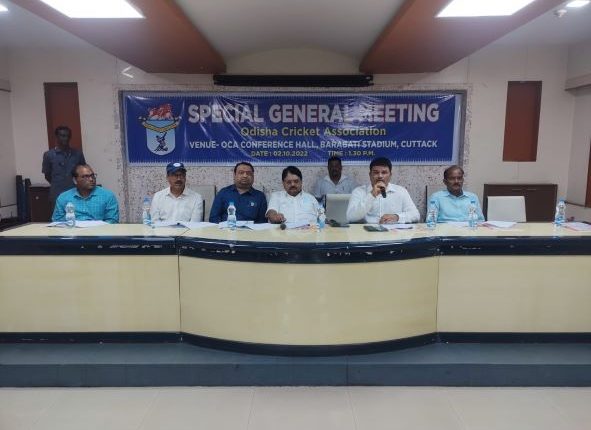 Bhubaneswar: Odisha Cricket Association (OCA) secretary Sanjay Behera will represent the state body at the annual general meeting (AGM) of the Board of Control for Cricket in India (BCCI).

Behera was chosen as OCA’s authorized representative at a special general meeting of the association on Sunday, presided by president Pankaj Lochan Mohanty.

BCCI’s AGM will be held in Mumbai on October 18, when new office-bearers will be elected.