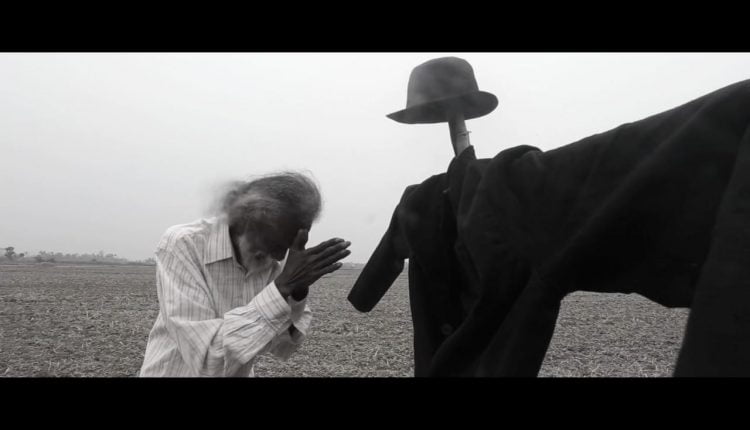 Shot in rural Odisha, the film narrates the story of an old man named Ananda, who is addicted to pornography. “He secretly watches pornography with some friends in a conservative Indian village. One day, they accidentally come across Godard’s film mistakenly rented as pornography. Though his friends were disgusted, Ananda gets attracted to Godard’s film and gradually develops an obsession,” says Amartya.

The film is a socio-cultural comic tribute to the filmmaker. The protagonist comes up with the idea of hosting a film festival in his village, dedicated to Godard. “You will have to watch the film to know what happens next,” chuckles Amartya.

The film had world premiered at Moscow International Film Festival in April this year. It has been produced by Swastik Arthouse in collaboration with FilmStop Entertainment and Les Films de la Haute-Vallée.

The trailer of the film was launched on YouTube.