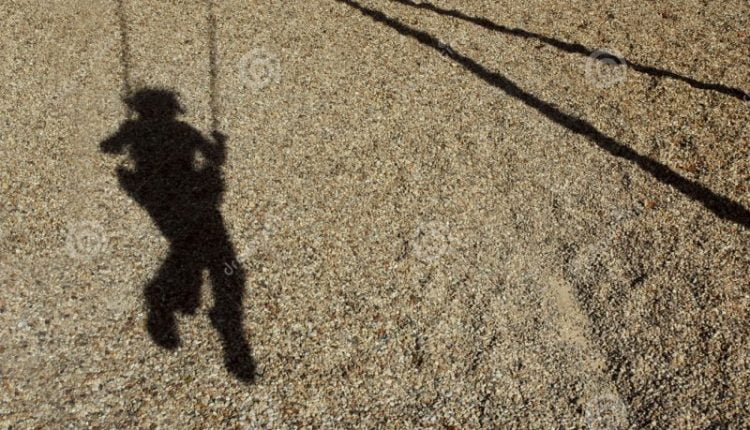 Balasore: A two-year-old girl has gone missing from near her house in Basta area of Balasore on Saturday.

According to reports, the girl of Nima village under Basta police limits had gone to neighbour’s house on Prathamastami (today) but did not return home.

The family searched for her every where but when they could not find her, they approached police.

The family and friends could not find the minor anywhere following which her father lodged a complaint at Basta police station.

Police has started a probe into the matter. Details are awaited.