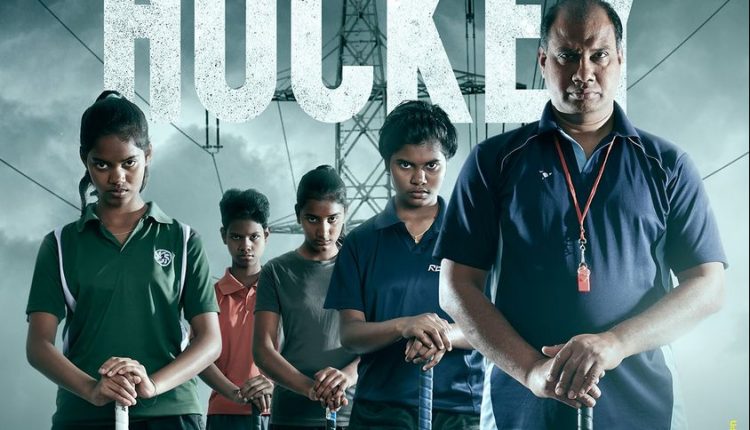 Bhubaneswar: The World Premiere of ‘The Mountain Hockey’, first Odia sports documentary film, was held at the Indo-Germany Film Festival at Berlin in Germany,

“After the grand success of ‘The Mountain Hockey’, Jitendra Mishra has played a major role in taking the film to the global audience. It’s really a great fortune for us we have his support,” said producer Raj Kishor Hota and Co. Producer Subrajit Pradhan.

Directed by young talented filmmaker Avinash Pradhan and Debasish Mohapatra, this film encompasses a truly emotional journey of a teacher who strives every possible way to teach hockey to tribal girls in a village in Amlikhaman which does not have access to adequate facilities.

The Mountain Hockey is not just a film based on sports, but is a tribute to their labour and to the land of Odisha, said the producers.

The film has been showcased on MX Player, Disney Plus Hotstar & Fearless, an international OTT .