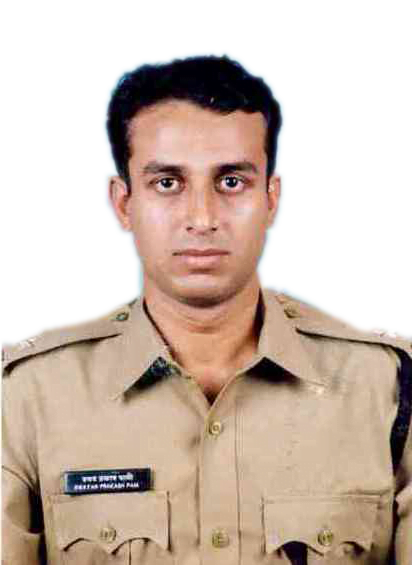 Prior to his new appointment, Pani was posted as IG, South Kashmir Range.

With this new appointment, the 2000-batch Odia IPS has become the youngest police officer to hold such an important post.

The appointment of Pani has been made after considering his ability in dealing with terrorism.