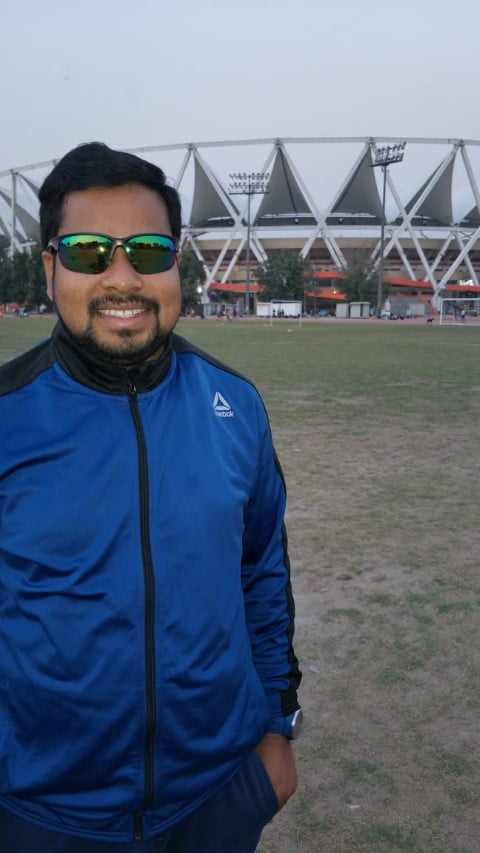 Bhubaneswar:  Bringing laurels to the state, Dr Soven Kumar, a physiotherapist from Odisha will be a part of the Asian Athletics Championship-2019, which will be held in Hong Kong from March 15 to 17.

Dr Soven was appointed as a physiotherapist for the youth national coaching camp in preparation for the Youth Asian Athletics Championship-2019. The camp was organised at Sai Centre in Jawaharlal Nehru Stadium in New Delhi from February 22.

Dr Soven belongs to Thokar village under Hindol block in Dhenkanal district. This is the first such opportunity for the young physiotherapist.

He conducted the fitness test and cured the injuries of 51 players, who are participating in the championship.

“In athletics, this is the first camp in which I have participated. I had dreamt of being a player as I used to play cricket in college. I could not be a player but my dream was fulfilled by participating in this youth national coaching camp,” said Dr Soven.

Dr Soven was a student of Rajiv Gandhi University of Health Sciences in Bengaluru.

“Being injured in any game is really very difficult for a player. A physiotherapist should cure the players before they go into the field. We have an important role to maintain a gap between injuries and the players,” he said.

There were 12 coaches in the camp. The chief coach of the camp was Sanjay Garnaik.