Berhampur: Another batch of students graduated from INS Chilka here on Friday.

The passing out parade marked the successful culmination of 21 weeks of their ab-initio training.

Lt Gen Satinder Singh also awarded medals and trophies to meritorious trainees on the occasion. He exhorted the passing out trainees to hone their skills and develop a strong foundation of knowledge, willingness to learn and commitment to excel in their respective careers that lay ahead.

A valedictory function was held on January 29 during which a cultural programme was put up that showcased the talents of the trainees.

The Champion Division Shield was presented to Shivaji Division during the function. 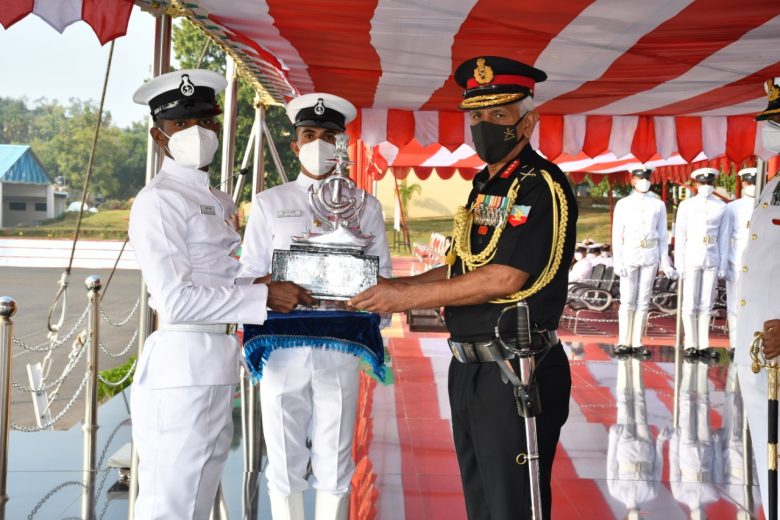 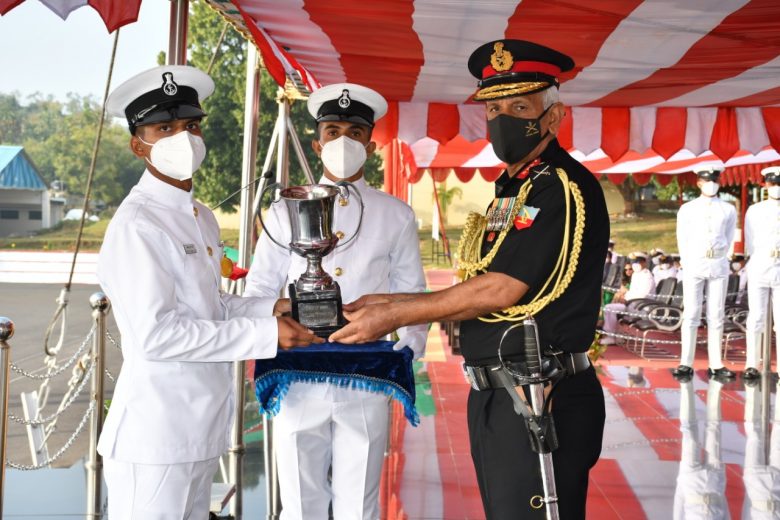 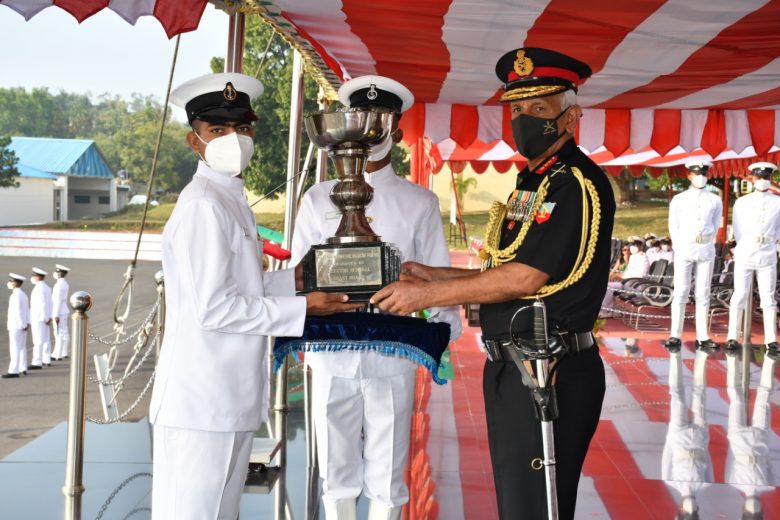