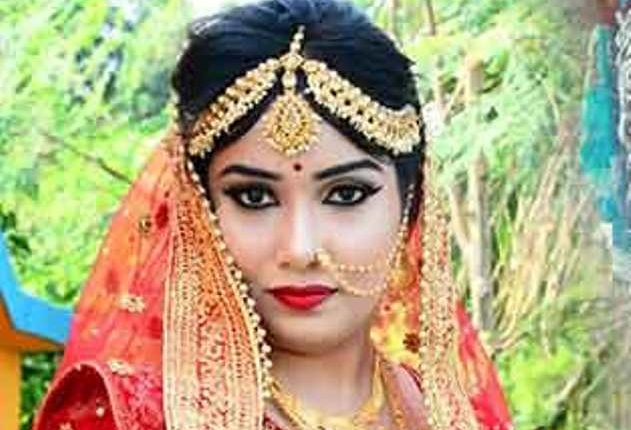 Paralakhemundi: The driver, who had reportedly dropped ACF Soumya Ranjan Mohapatra and his wife Bidyabharati Panda at Paralakhemundi after the post-marriage party at Livestock Inspectors’ Training Centre in Balangir, has revealed details about the trip.

A native of Badakhiladi village under Kaptipada block in Mayurbhanj district, Kartik Nayak told the media that he drove Bidyabharati’s parents from Goudagan village to Balangir on April 13.  She had returned to her village with her husband and parents the same day.

“Bidyabharati and Soumya Ranjan had stayed at Goudagan village till April 21. On April 22, we drove back to Paralakhemundi and reached the official quarters late in the night. Though I wanted to return immediately after dropping them, the ACF asked me to make a night halt at his residence,” he added.

The driver’s version contradicts what has so far been reported in the media about the party.

Sources had earlier informed that misunderstanding between the Soumya and Bidyabharati grew after the latter did not allow her husband to attend the post-marriage party she had sponsored at the training centre on April 11.

The head of the centre Hemant Kumar Pradhan had earlier told media that Bidyabharati had arrived at the institute between 12 pm and 1 pm on April 3 in a car. “She had told that her husband or family members could not accompany her due to their busy work schedule,” he said.

Meanwhile, police are yet to make a breakthrough in the death of the ACF, who had succumbed on July 13 at a private hospital in Cuttack after being rescued from his resident with over 90 per cent burns.