Odisha Actor Varsha Eager To Give Her Marriage A Second Chance; Is Reconciliation On Cards? 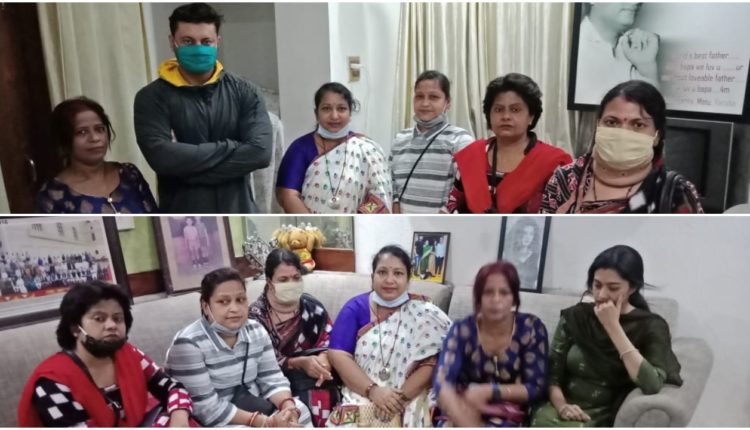 Cuttack: After five days of high drama, Thursday saw an attempt being made for reconciliation between Ollywood celebrity couple Anubhav Mohanty and Varsha Priyadarshini.

According to sources, social activist Geetashree Das along with a few other women met the couple at their Cuttack residence.

“Varsha does not want a divorce, she instead wants a solution to this ongoing bitterness between the duo,” she said.

The actor and Kendrapada MP, however, did not state anything clearly on this issue, she added.

While Anubhav has filed a divorce petition in a Delhi court, Varsha has accused him of domestic violence and being a habitual drinker, besides having multiple affairs.

The acrimony between the couple has grabbed media headlines and spilt over to social media. Varsha, who continues to stay at her in-laws’ place at Nandi Sahi here, has reiterated time and again that she wants to save her marriage.

Anubhav too had asked media to respect the space and privacy of both the families.

Also Read: Know What Varsha Has To Say After Anubhav’s ‘Hon’ble SOMEONE’ Video