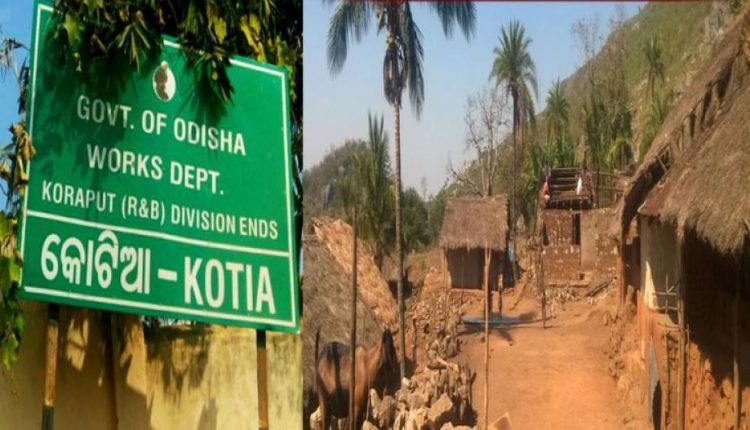 Koraput: Hundreds of villagers from Kotia region on the Odisha-Andhra Pradesh border on Monday marched into Vizianagaram, seeking help and assurances from AP officials, upsetting Odisha and stoking tension between the neighbouring states.

Andhra Pradesh too stakes claim to the villages in Kotia region, resulting in a territorial dispute between the two neighbours over villages in the region, which has led to tension.

On Monday, hundreds of villagers from 17 villages marched into Vizianagaram, where they were welcomed by the SP and Collector. They were greeted with drums and garlands. Food arrangements had also been made for them, sources said.

Suryakumari welcomed the villagers and assured all help from the AP government.

According to sources, the villagers complained that officials in Odisha were preventing them from going into AP and reaping the benefits of the AP government’s policies.

The development comes at a time when officials in Odisha have started removing boards indicating the names of the villages in Telugu put up by the AP government. The Odisha government has also deployed security personnel in Kotia and last week prevented medical staff from AP to carry out a vaccination drive in the villages.

With AP not hesitating to welcome them, officials said that the Odisha government must take steps at a policy level so that villagers in Kotia region do not feel neglected.

34 Child-Friendly Police Stations To Come Up Across Odisha

After Repeal Of Farm Laws, Will Govt Roll Back BSF Jurisdiction Extension?