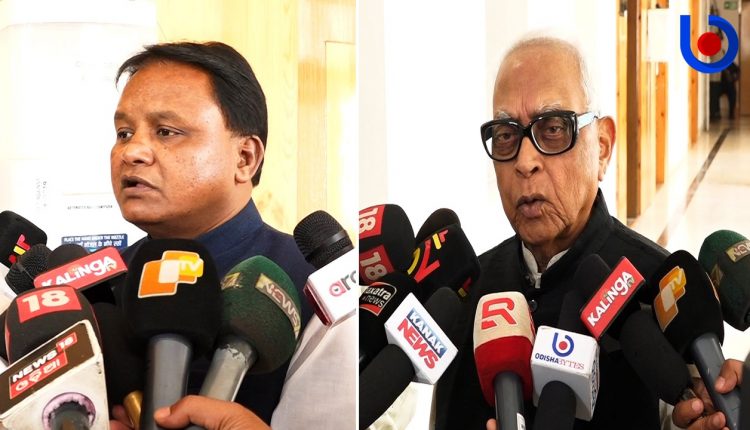 Bhubaneswar: As the meeting of Odisha Assembly’s Public Accounts Committee (PAC) could not be held on Monday due to lack of quorum, opposition Congress and BJP hit out at the ruling BJD accusing its members of deliberately staying away to avoid discussion on burning issues.

Senior BJP leader Mohan Majhi, who is the PAC Chairman, and veteran Congress leader Narasingha Mishra lashed out at the ruling BJD after its legislators failed to turn up for the scheduled meeting of the important committee.

Mishra said the meeting of the PAC, which has 12 members, could not be held due to lack of quorum. The meeting could have been held if only 4 members had turned up, he said.

“It is unfortunate that the meeting of the PAC, the most powerful committee of the Assembly, could not be held as members did not come. Only four members were required for a quorum,” the Congress MLA said.

Accusing the ruling BJD of deliberately derailing the PAC meeting, he said many important issues would have been discussed, but the ruling party members are avoiding discussion.

Voicing similar views, Mohan Majhi said there seems to be a conspiracy to prevent holding of the meeting. It is unfortunate that ruling BJD members are not coming for the meeting of the important committee.