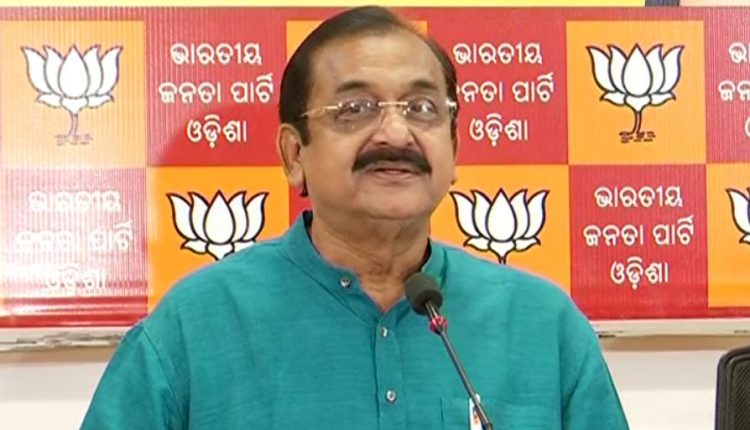 Addressing a press meet in Bhubaneswar, state BJP President Samir Mohanty further alleged that despite open violation of poll code by the ruling BJD no action is being taken as those entrusted with the responsibility of conducting elections are flouting rules.

The saffron party will take up the matter with the Election Commission of India (ECI) if no action is taken against those involved in violation of model code of conduct within 48 hours, he warned.

Poll code was openly violated at a meeting held four days ago in Dhamnager Assembly constituency as a BJD leader had announced that Rs one crore will be given as reward to the panchayat which gives highest lead to the party in the November 3 by-election, Mohanty alleged.

The senior BJP leader claimed that the announcement was made in the presence of Minister of State for Rural Development and senior BJD leader Sulata Deo. Though a video of the meeting went viral, poll authorities are keeping quiet without taking any action, he alleged.

No senior BJD leader was immediately available for comment on BJP’s allegation.

Mohanty further alleged that the district administration and police are being used for working for the ruling BJD in bypoll-bound Dhamnagar and said the party has submitted a complaint to the CEO along with evidence.

If no action is taken within 48 hours, BJP will approach the ECI and apprise it about the blatant violation of model code of conduct in the by-election, he said.

Earlier also BJP had accused BJD of distributing cash among voters through members of self-help groups (SHGs) in Dhamnagar assembly segment, a charge denied by the ruling party.