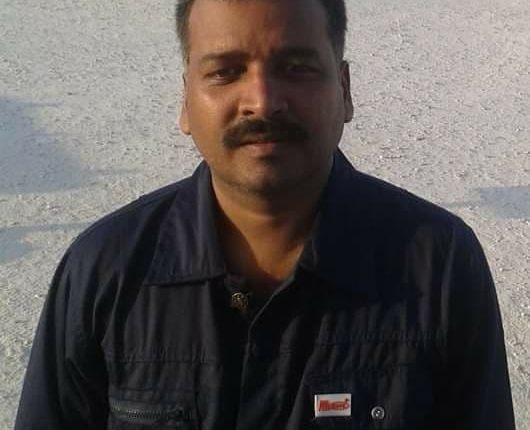 Bhubaneswar: National vice-president of BJP Baijayant Panda has taken personal initiative to help a family of Kendrapada district get the body of one of its members from Qatar.

Panda intervened in the matter after he came to know about the difficulties faced by the family of Prabhat Kumar Barik of Pradhanpatikira village under Patkura police station in the district.

The former MP was informed that Prabhat was working as a welding mechanic in a private company in Doha of Qatar. On March 16, an official of the human resources department of the company informed Prabhat’s wife Kabita Barik over phone that he had died.

Though Kabita wanted to know the cause of death, the official did not inform her. Prabhat’s family, who suspected that he might be murdered, approached Panda to intervene in getting his body.

Following their request, Panda has written to Indian Embassy in Qatar requesting to facilitate sending Prabhat’s body to his home so that his family can perform the last rites.