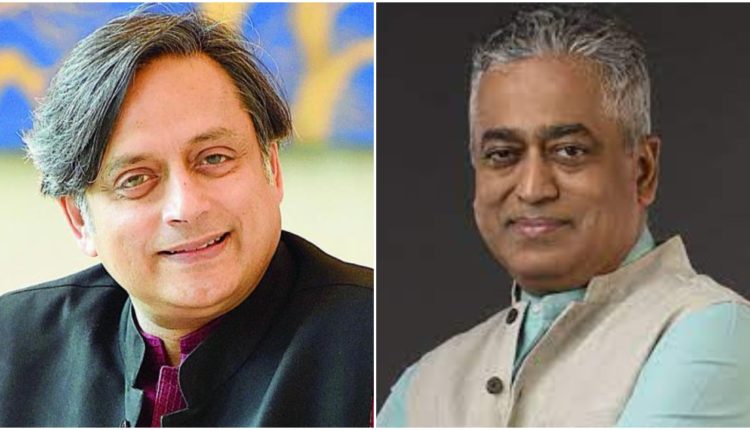 New Delhi: The Supreme Court on Tuesday stayed the arrest of senior Congress leader Shashi Thjaroor, journalist Rajdeep Sardesai and others in cases lodged over their alleged misleading tweets on the violence during the tractor rally by farmers on January 26.

Last week, Tharoor and Sardesai had approached the apex court for relief after FIRs were lodged against them in five states.

When the bench said it was issuing notice in the matter, senior lawyer Kapil Sibal, appearing for Tharoor, said that no coercive action be taken against the petitioners in the meantime.

“Nothing is going to happen. Where is the danger,” said the bench, also comprising Justices AS Bopanna and V Ramasubramanian.

“We will hear you after two weeks and stay the arrest in the meanwhile,” the bench added.

Cases were registered in Gurgaon, Bengaluru and Noida on Thursday. Four similar cases were lodged in different districts of Madhya Pradesh earlier. In New Delhi, the case has been transferred to the Crime Branch.