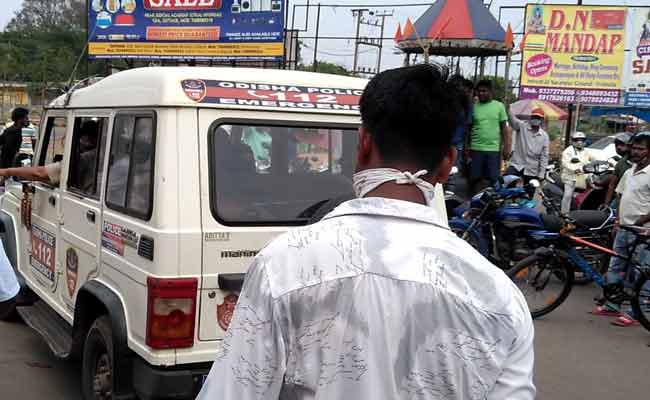 Bhubaneswar: Odisha Chief Minister Naveen Patnaik on Friday announced an ex gratia of Rs 10 lakh each for kin of two workers who died after getting trapped inside a sewerage tank in Cuttack city.

The Chief Minister also granted Rs 2 lakh for the labourer who is undergoing treatment at SCB Medical College and Hospital in Cuttack.

Taking stringent action on the officer in charge, the CM has suspended Junior Engineer for negligence of duty and transferred two engineers.

It may be mentioned here that two workers suffocated to death while working inside a sewage manhole at CDA sector 10 in Cuttack district on Thursday.

State Will Pool All Resources For Healthcare Of Children:…