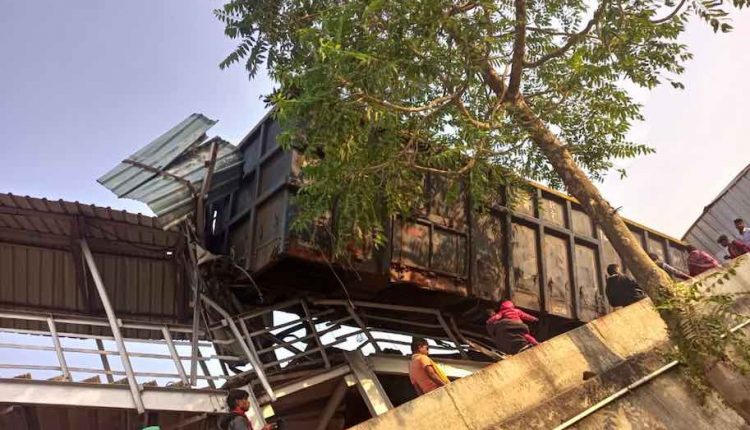 Bhubaneswar: Chief Minister Naveen Patnaik on Monday announced an ex-gratia of Rs 2 lakh each to the next of kin of those killed in the goods train crash incident in Odisha’s Jajpur district.

While expressing deep grief over the loss of lives in the train accident at Korei station, Naveen directed the administration to expedite the rescue operation and provide adequate treatment for the injured persons.

Notably, two persons were killed after the goods train derailed and crashed into the passenger waiting hall at Korei station. The railway station building has also been damaged while several people are suspected to have been trapped under the bogies, said sources.

The CM has also the Revenue and Disaster Management Minister Pramilla Mallick to visit the spot and take stock of the situation.