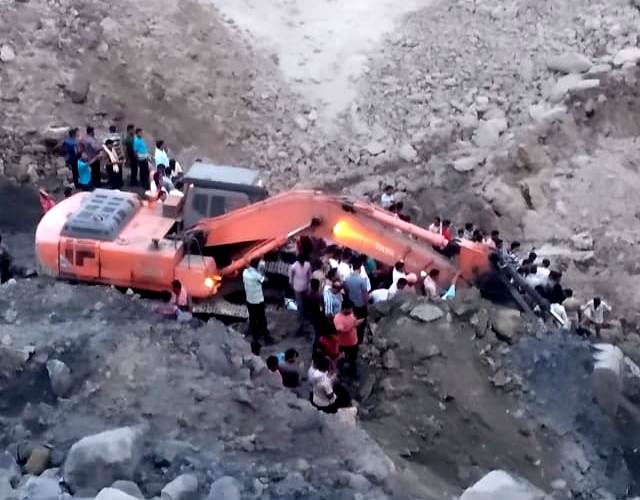 Bhubaneswar: Chief Minister Naveen Patnaik on Friday announced an ex-gratia of Rs 5 lakh to each family of the four labourers killed in a landslide at a coalmine at Bharatpur on the outskirts of Talcher town in Angul district.

The deceased were identified as Rajkishore Mahapatra (pump operator) of Sibarampur village and Rashmi Ranjan Behera (supervisor) of Gobara village.

Efforts are on to retrieve the body of Ramesh Das (security guard), who was a resident of Nakeipasi village.

The rescue team had recovered the body of Pupun Biswal of Kukudanga village on Wednesday.