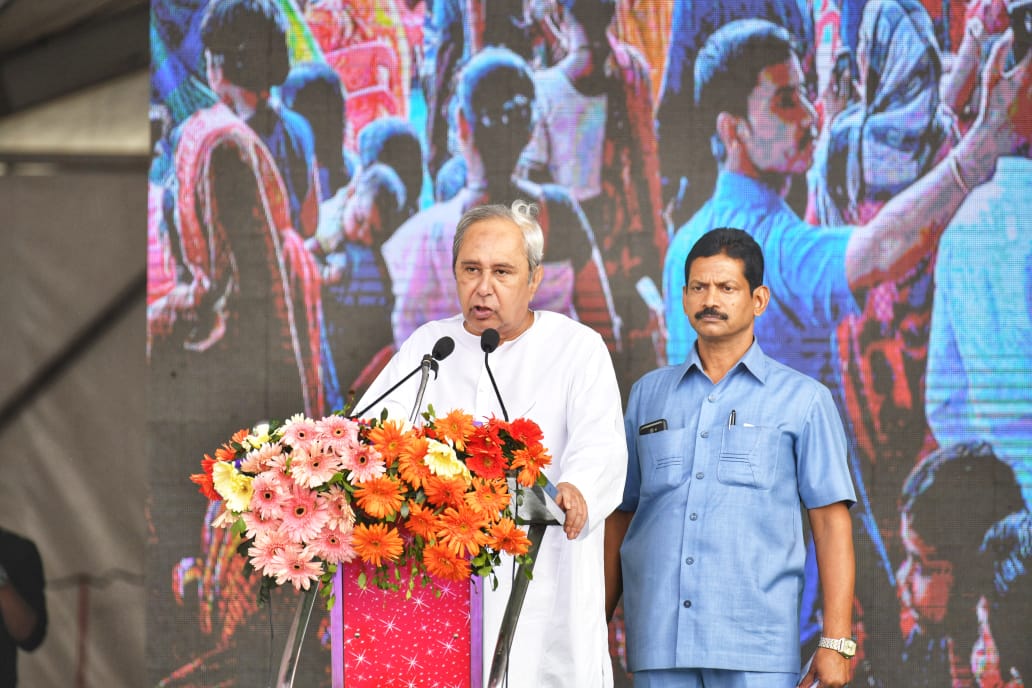 Bhubaneswar: Chief Minister Naveen Patnaik on Wednesday announced a special package of Rs 1,000 crore for drainage development across the city to address the waterlogging in low-lying areas.

Addressing the gathering at Janata Maidan here, the Chief Minister said that by 2022, not a single slum resident would be without a ‘pucca’ house as his government will keep its promises in subsequent phases.,

To address all aspects of housing for the urban poor, the state government had brought in “Policy for Housing for All in Urban Areas, Odisha” in 2015. More than 2,000 allotment letters had already been distributed before making houses available to more than 10,000 slum residents across the city.