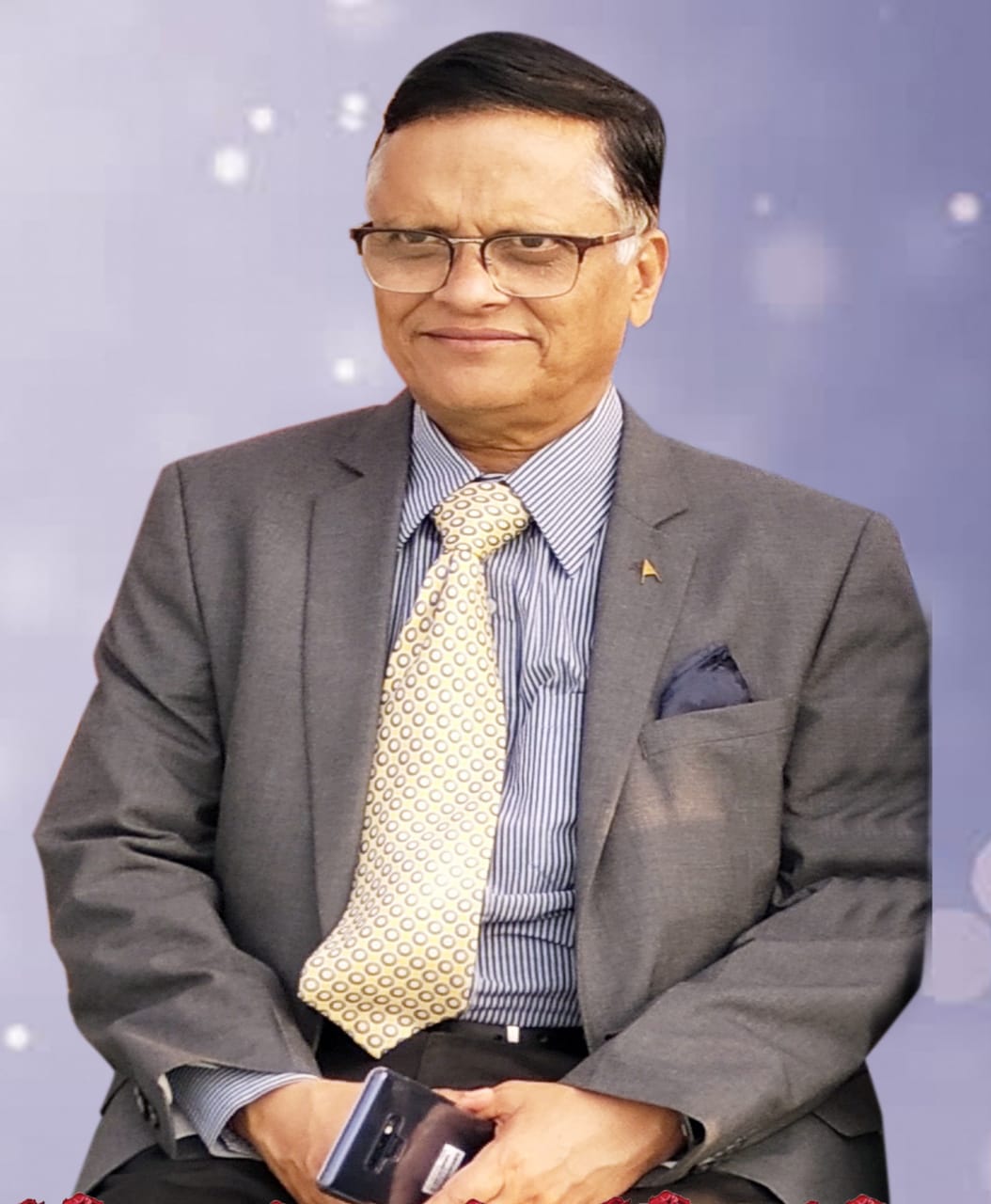 Bhubaneswar:  The Bharat Sanchar Nigam Ltd (BSNL) will provide 4G services in the whole of Odisha very soon, said the Dr Udaya Shankar Panda, a senior official of the Indian Telecom Service (ITS), here on Wednesday.

Thanking customers for reposing their faith in BSNL, Panda, who took charge as Chief General Manager (CGM) of the BSNL Odisha Telecom Circle on February 28 this year, said the Odisha BSNL has launched 4G services in Balangir and Bhawanipatna recently. Highlighting the growth plan of BSNL for the next financial year, Panda said that being a Government of India enterprise, BSNL has continued its presence in every corner of the country.

“BSNL has been providing its services during natural calamities like flood and cyclone. Apart from this, it also provides cellular services in the Left-Wing Extremist (LWE) areas of Odisha as well as the country,” he added