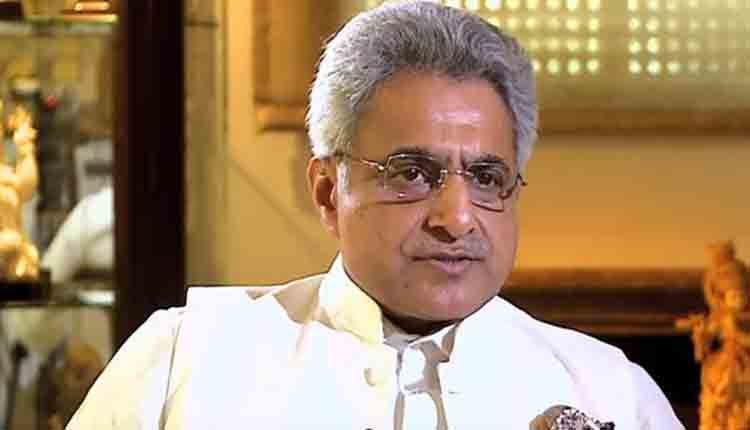 New Delhi: Chief Minister Naveen Patnaik has requested the Centre to pass the women’s reservation bill during the current Budgest session in Parliament.

BJD Lok Sabha member Pinaki Mishra told this to the media after the all-party meeting here for the Budget session.

Mishra stated that the bill was passed in the Rajya Sabha 10 years ago and the Odisha CM feels that the time has come for its passage in the Lok Sabha as well.

“Both the BJP and Congress have supported the bill and regional parties like the YSR Congress and TRS too are in its favour. Therefore, I don’t think there should be any problem in the passing of the bill in Lok Sabha this time,” the BJD MP pointed out.

He further stated that BJD is the first party in the country to ensure 33 per cent reservation for women. The party had nominated 7 women candidates out of a total of 21 seats during the Lok Sabha polls in 2019, he added.