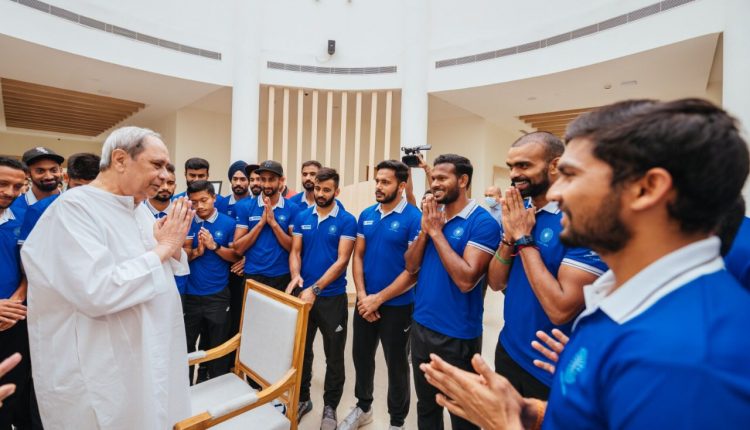 Chief Minister also interacted with national men’s hockey team, accommodated at the World Cup Village, and announced an award of Rs 1 crore for each player if Team India lifts the World Cup. He wished them the very best and hoped they will emerge champions.

The players praised the Odisha Government and thanked Chief Minister Patnaik for developing a holistic ecosystem for Hockey for the players of the nation.

The World Cup Village along with the Hockey Practice Centre and the Birsa Munda Hockey Stadium will offer a holistic environment for the national and international players for the marque tournament.

Taj has been roped in by Hockey India to offer impeccable service and hospitality that reflects the culture of Odisha.