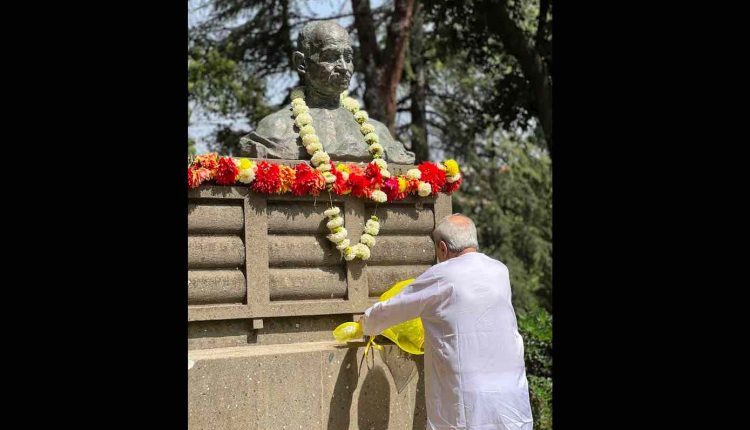 Naveen said that he is inspired by the ideals and principles of the Mahatma. 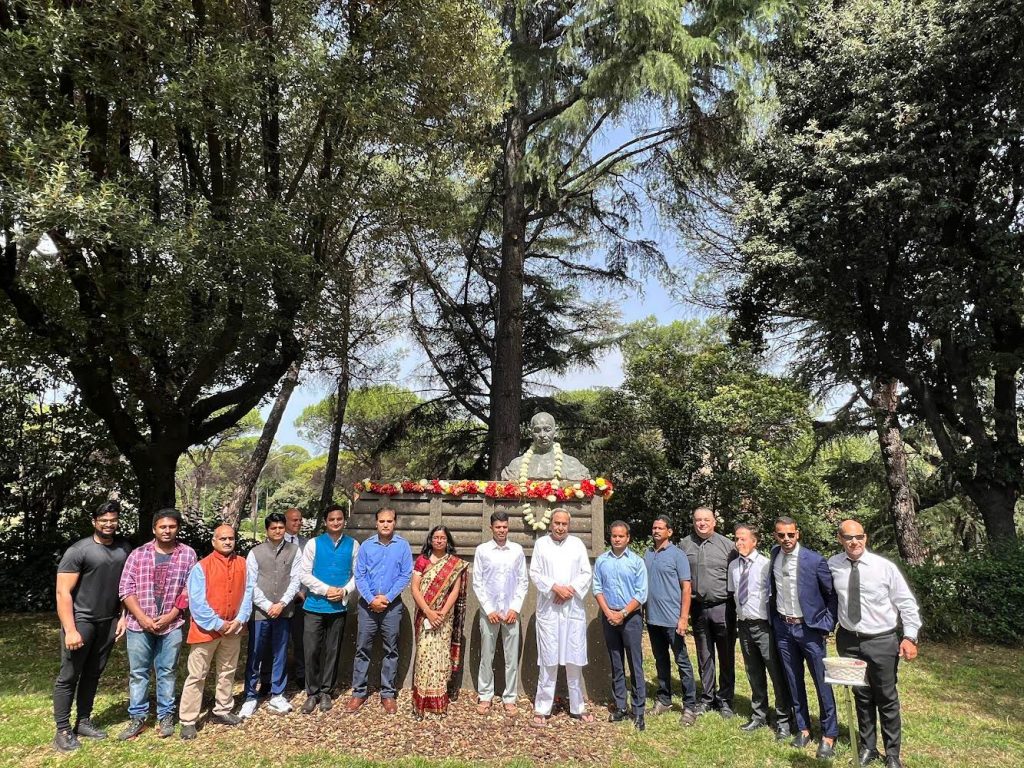 During the first meeting of the National Committee for the commemoration of the 150th birth anniversary of Mahatma Gandhi in 2018, he had proposed that the greatest tribute India could pay Gandhiji was to include the uniquely Indian ideal of Ahimsa, of non-violence, in the preamble of the Indian Constitution. Quoting Mahatma Gandhi, he had said that there can be no progress without peace.

In 2019, the CM unveiled the Gandhiji Talisman at Lok Seva Bhawan in Bhubaneswar. “This will inspire all to work selflessly for the cause of the poorest of the poor,” he said.

After almost a gap of 10 years, Naveen embarked on his second foreign trip as chief minister of Odisha in 22 years on Monday. He met Indian Ambassador to Italy Dr Neena Malhotra after reaching ‘the Eternal City’ of the south-central European country.

Notably, he is visiting Rome at the invitation of the World Food Program (WFP) and would be sharing the transformative initiatives of Odisha in the field of food security and disaster management. He will also meet the Executive Director of WFP David Beasley and the senior leadership of WFP and have detailed discussions on Odisha’s partnership with WFP and future projects, which will further help the state in ensuring food security in a sustainable manner.

During his stay in Rome, the CM will meet Pope Francis, the Pope of Rome and Head of Catholic Church, in Vatican City. He is India’s first head of a provincial government to meet the Pope, a privilege which the Centre had denied to West Bengal chief minister Mamata Banerjee last year.

He will also be visiting Dubai and attending the Investors’ meet during this 10-day trip.

Naveen’s last foreign trip was to United Kingdown in 2012.