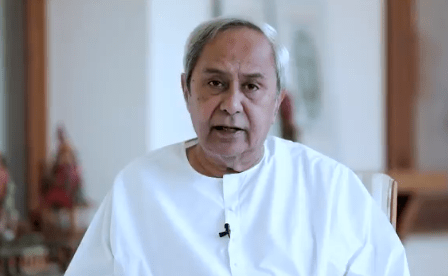 Bhubaneswar: Chief Minister Naveen Patnaik on Sunday thanked the Indian scientists for coming out with the vaccines against COVID-19.

Taking to his Twitter handle, the chief minister said it is a matter of great pride that two Made in India vaccines have received approval by the panel of experts for emergency use.

“The entire nation is grateful to our scientific community for their hard work and commitment in the face of adversity,” he added.

It may be noted that Drug Controller General of India (DCGI) on Sunday approved two vaccines Covishield of Serum Institute of India and Covaxin of Bharat Biotech against the disease.

Later on the day, All India Institute Of Medical Science (AIIMS) Director Randeep Guleria said initially, Serum Institute vaccine will be given and the vaccine developed by Bharat Biotech will be used as a backup.