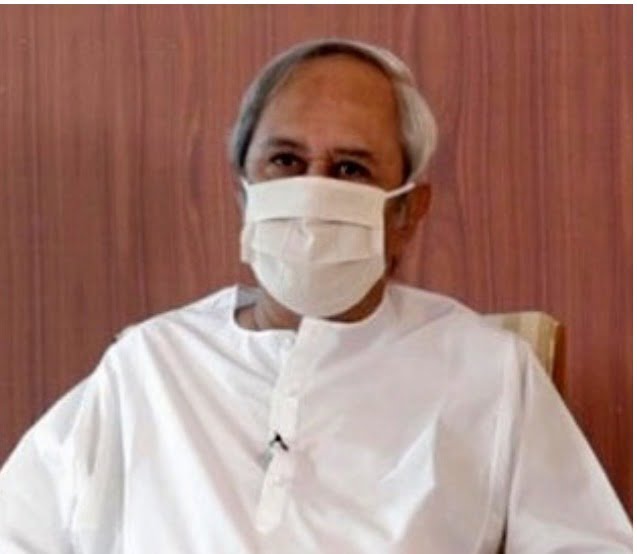 Bhubaneswar: Odisha Chief Minister Naveen Patnaik is likely to review the flood situation in the state in a meeting at 11 am on Tuesday.

According to sources, senior officials of various departments, including the SRC and Water Resources Department officials, will attend the review meeting. The threat of flood is looming over large parts of Odisha with the water level rising in several rivers. Many people residing in areas where there are chances of possible flood have been already relocated to safer places.

The release of excess water from the Hirakud dam reservoir is likely to be discussed in today’s meeting. Eight sluice gates of the dam were closed on Monday to prevent any large-scale flood in its downstream areas. District Collectors have been asked to keep vigil on embankments. The water level surged above 625 ft in the Hirakud dam as of 6 am on Tuesday. A total of 26 sluice gates of the dam have been kept open to release excess floodwaters.

The rise in Mahanadi’s water level has caused breaches on the river’s embankment in Kujang area of Jagatsinghpur district. The Cuttack-Banki road has been inundated. The water level of Debi river at Dalei Ghai is 58.60 ft against the danger level of 57 feet, while water from Rajua and Daya rivers have entered several villages in Khurda.

It is pertinent to mention that a fresh low pressure area is likely to form over northwest Bay of Bengal around August 19.