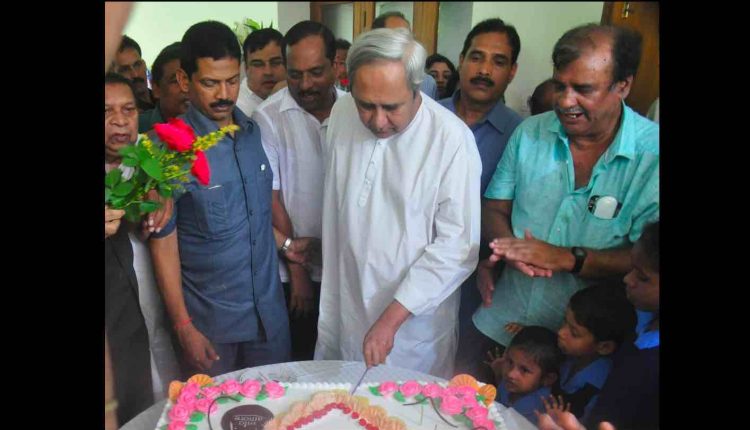 Bhubaneswar: Chief Minister Naveen Patnaik will not be celebrating his birthday this year in view of the COVID-19 pandemic situation.

His birthday falls on October 16.

“People have been facing a lot of hardship due to COVID-19 for the last two and a half years. Instead of visiting Naveen Niwas (the CM’s residence), the CM has appealed to his well-wishers to help those who have been bereaved due to COVID,” an official release said.

He has also urged them to donate blood on the ocassion.

It was in 2011 that Naveen first decided against celebrating his birthday in honour of the flood victims.

Two years later (2013), the state was struck by Cyclone Phailin in which 23 people were killed and about 9 million residents were affected. More than 1 million people were evacuated ahead of its landfall to avoid a repeat of the 1999 cyclone, which saw 10,000 deaths. Choosing not to celebrate his birthday, Naveen held rehabilitation and relief meetings with senior officials with a focus on restoring electricity in the worst-affected Ganjam district.

In 2014, the Chief Minister did not celebrate his birthday in view of the devastation caused by cyclone Hudhud which left three persons dead and hundreds homeless in the state.

As a mark of respect to the jawans, who laid down their lives fighting against terrorists in Jammu and Kashmir, Naveen decided against any kind of celebrations in 2016.

In 2018, he did not celebrate his birthday in view of the large-scale damage and human suffering caused due to cyclone Titli and subsequent floods in several districts.

The loss inflicted by cyclone Fani that struck Odisha coast near Puri on May 3, 2019, again saw him give his birthday celebrations a skip in 2019.

He had also decided not to celebrate the day in 2020 during the first wave of the pandemic.