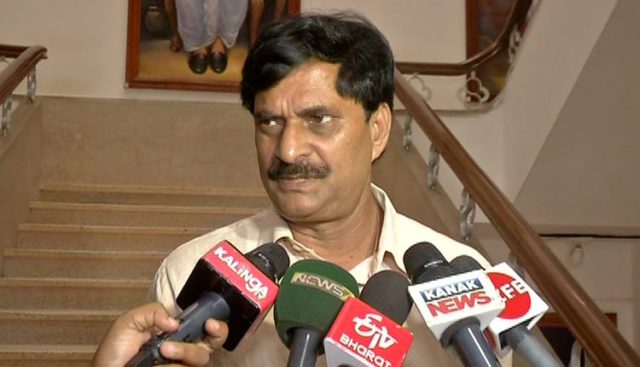 Bhubaneswar: Physical classes for students of Class XI and Class VIII in Odisha will begin from October 21 and 25 respectively, informed School and Mass Education Minister Samir Ranjan Dash on Friday.

“A meeting will be conducted with the district education officers in this regard tomorrow and instructions will be issued to initiate preparations for the commencement of classes for students of Class VIII and XI,” he said.

The Minister further said the classes will be conducted at usual timing and a detailed programme will be released by his department soon.

The government will take a decision on reopening the school for Class 1 to VII in a phased manner, he added.

Notably, offline classes for Class X and Class XII students had resumed in the state on July 26 after a gap of more than three months following an improvement in the COVID situation. Class IX students were allowed to attend school from August 16.

Classes of these students will resume on October 21 after the vacation declared by the government from October 9 to 20 in view of Durga Puja and Kumar Purnima.