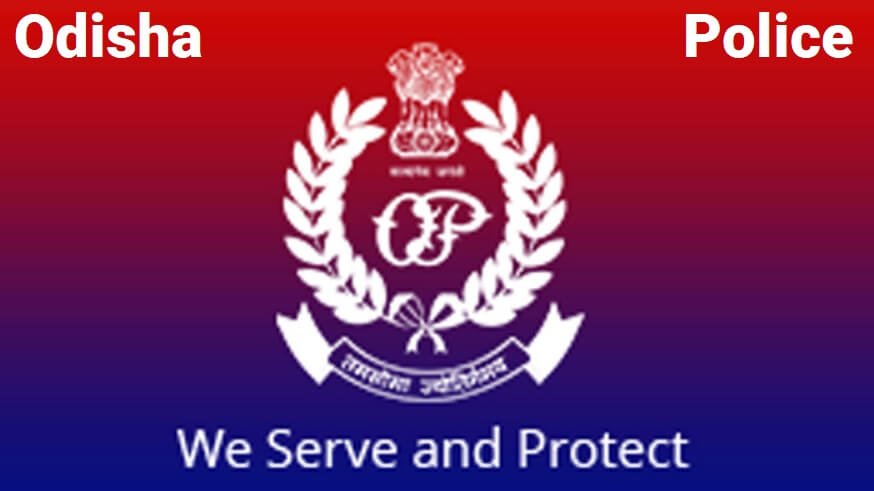 “Inspector Nalinikanta Mohapatra, was dismissed from service by the DGP in the exercise of powers conferred under Article 311 (2) (b) of the Constitution of India and Rule 828 read with appendix 49 (12) (c) of the Odisha Police Manual,” said an official communication by the Odisha Police.

Mohapatra, who was recently posted to Mayurbhanj, was convicted by the Special Judge, Vigilance, Jeypore last month in connection with a vigilance case. The court had awarded him five years of imprisonment with a fine of Rs 50,000.