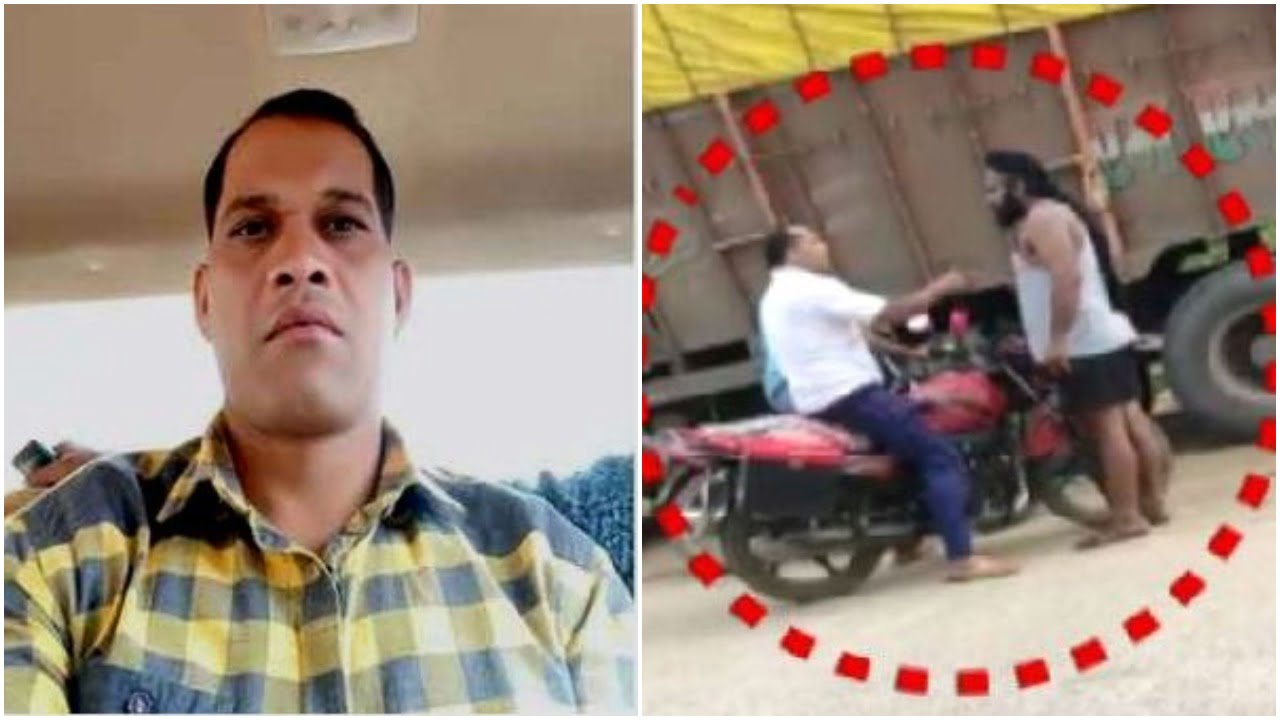 Balangir: A constable of the Town Police Station in Kantabanjhi in Odisha’s Balangir was placed under suspension on Wednesday for demanding bribe from a truck driver.

The constable, Sankirtan Patel was suspended by the DIG by the order of the Director General of Police (DGP) BK Sharma. The action was taken after a video showing the constable demanding bribe from the truck driver went viral on social media.

Odisha Man Spreads ‘Save Trees’ Message With Friends From The Wild

Naveen To Kick Off Poll Campaign In Bijepur After His Birthday