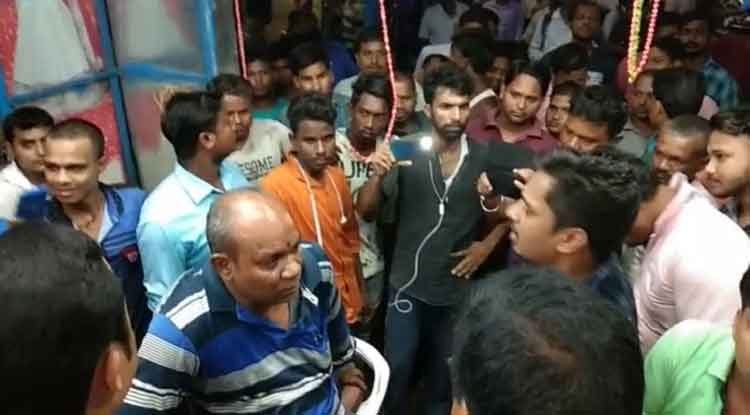 Mayurbhanj: The Mayurbhanj SP suspended a police sub-inspector (SI), Subhendu Behera, on Monday for drunk driving and hitting a scooty.

Sources said Subhendu was driving a car in an inebriated state on Udala-Kaptipada road. His car hit a scooty near a petrol pump. Two persons were critically injured in the accident and taken to a hospital. They were identified as Prabhanjan Parida and Satyajit Naik.

While trying to flee from the spot, the SI’s car collided with an electric pole near Krushaka Bazar square. Some locals then caught him.

Later, Udala police reached the spot and took the SI to the police station.

SI Suspended For Taking Liquor On Duty In Odisha’s…