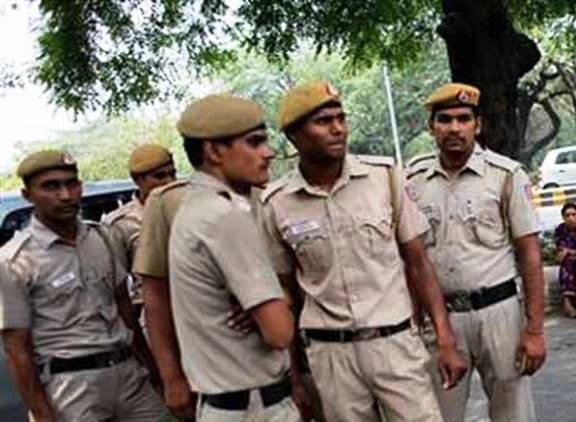 Bhubaneswar: With the Hockey Men’s World Cup only a week away, the authorities are leaving no stone unturned to make it a pleasant experience for guests and visitors alike.

A total of 240 police security officers (PSOs) are now being imparted soft-skill and behavioural training by experts from Frankfinn Academy to help them develop proper communication skills.

“The cops are undergoing this training so that they do not face any difficulty while communicating with the guests, who are coming from different parts of the world, during the Hockey World Cup. It revolves around communication and personality development,” said senior trainer, Priyadarshini.

During the World Cup, each team will be accompanied by two PSOs and there will be pilot and escort service before each bus.

“The workshop is being conducted for those assigned the task of frisking people at different places,” Additional Police Commissioner (ACP) Sanjay Singh said.

While around 500 police personnel will be deployed at the stadium, airport and parking areas, 15 ‘May I help you’ centres will be opened at different places in the city.

“Around 400 to 500 cops in track suits will be deployed. Coins, food items and water bottles will not be alllowed inside the stadium,” said Police Commissioner Satyajit Mohanty.

Sushma Swaraj Not To Contest 2019 Elections

Permanent Bench In Western Odisha Demand Back In Focus