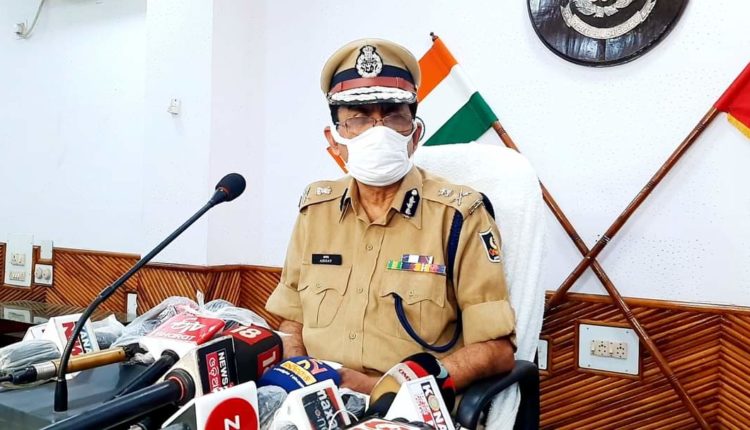 Bhubaneswar: A day after Rhea Chakraborty’s alleged chat on availability of ‘best weed in Bhubaneswar’ became the talking point, Director General of Police (DGP) Abhay on Thursday said that there was no clarity on the matter till now.

Briefing mediapersons, he said that it would be improper to say anything on it right now since Narcotics Control Bureau (NCB) and the Enforcement Directorate (ED) were investing the matter.

The DGP, however, admitted easy availability of weed in Odisha. “The Odisha Police cannot outright deny this fact. However, efforts are on to curb such illegal activities and we have seized over 630 quintals of ganja so far, which is highest than the yearly total seizure in 2018 and 2019,” he said.

He, however, declined to confirm whether Rhea Chakraborty had come to Bhubaneswar.

“The entire drugs issue came out yesterday. If NCB or any other agencies seek any help of Odisha Police, we will definitely cooperate in the ongoing investigation,” Abhay added.

Also Read: The Weed Available In Bhubaneswar Is The ‘Best Ever’: Rhea Texted Friend In 2017