Odisha: Educational Institutions To Remain Closed In Khurda For 2 Days 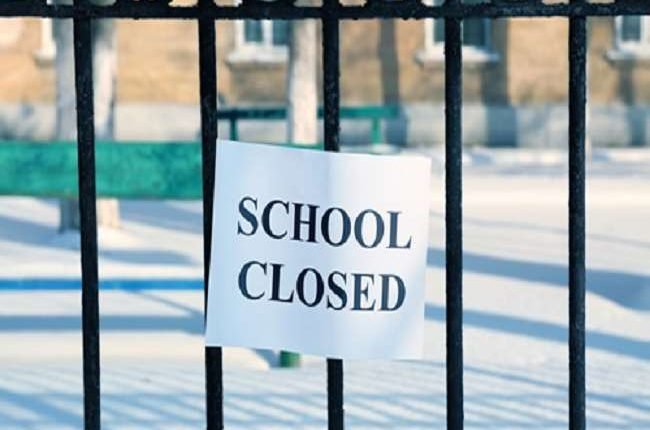 Bhubaneswar: In view of elections to Urban Local Bodies, all educational institutions in Khurda district will remain closed for 2 days from March 23, district collector  Sangram Keshari Mohapatra informed on Wednesday.

Over 40.55 lakh voters will exercise their franchise in the 106 ULBs and three Municipal Corporations, which will go to poll on March 24, after a delay of almost three years.

Polling will be held from 8 am to 5 pm while counting of votes will take place on March 26.