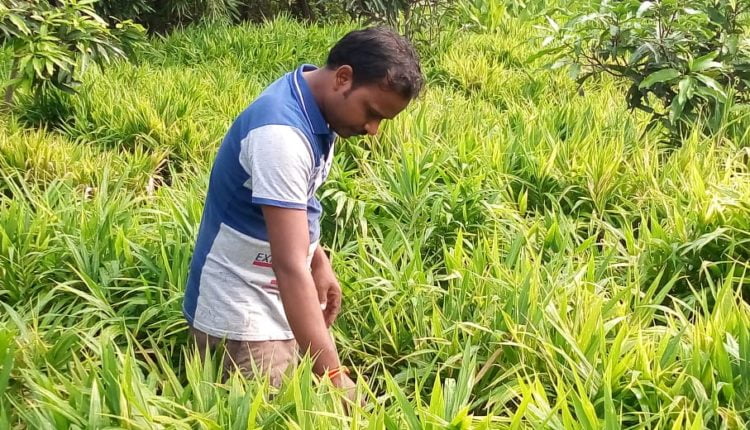 Bhubaneswar: Satyanarayan Pradhan, a young farmer from Bishalkhinda village in Odisha’s Sambalpur district, inherited 5.5 acres of land from his father.

Satyanarayan uses 2.5 acres of upland for growing mangoes, spices like ginger, turmeric, chilli, and vegetables like pointed gourd and cabbage, while on the remaining 3 acres of low land, he cultivates paddy.

The young farmer got associated with Reliance Foundation 4 years ago and has now managed to reduce the input cost, avert possible losses, get more crop yield and earn more profit with its help.

Satyanarayan follows all news bulletins and audios shared by Reliance Foundation in the WhatsApp group and also follows its YouTube channel.

After a period of struggle, Satyanarayan is now well off financially. He has built a house of 1,200 square feet and also purchased a bike.

Diego Maradona, Arguably The Greatest Footballer Of All Time, Passes Away At 60