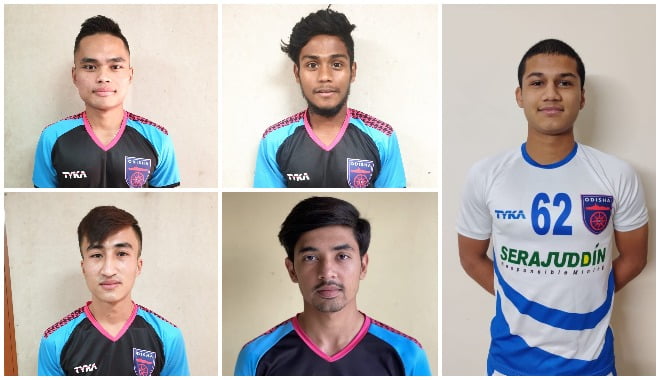 Bhubaneswar: Odisha FC have handed professional contracts to five youngsters of their Under-18 side of last season. The quintet will feature in the Bhubaneswar-based team’s campaign in the seventh edition of Hero Indian Super League (ISL).

Delighted U-18 team coach Sandeep Alhan said: “This is a very satisfactory moment for me that our five youth players are ready to play at the professional level. They have shown their potential and also helped the team reach the final round of Hero Elite League. This is the most important and challenging transition phase for them and they have to fight strong to earn their place in the starting lineup. I wish them all the best for a successful season and future.”

Rhea Chakraborty To Apply For Anticipatory Bail, Post FIR Against Her