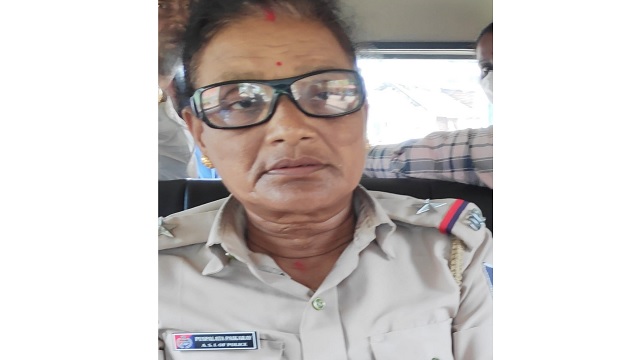 According to sources, the Vigilance team laid a trap and caught the ASI red-handed while she was accepting the bribe amount from the complainant in connection with a case registered in 2020 at the police station, in which Paikray was the Investigating Officer.

She had sought illegal gratification for adding stringent penal sections in the case, Vigilance sources said.

A case has been registered in this connection under Section 7 of the Prevention of Corruption (Amendment) Act, 2018. Further investigation is underway.

Day Temp To Drop In Odisha With Intense Spells Of Rain From Aug 5; Check IMD Forecast