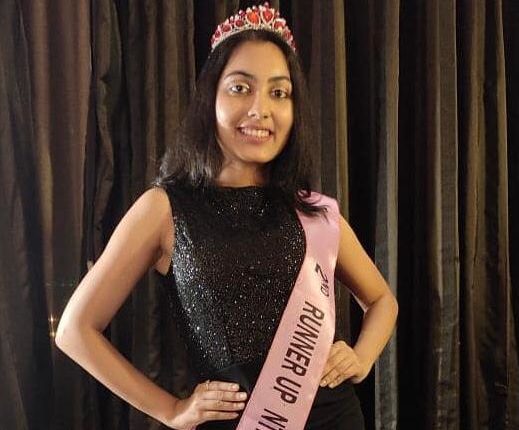 The results of the national level beauty pageant, which was held at a New Delhi hotel, were declared on Thursday. Sonali was among 35 contestants in the final round.

Bollywood actress Zoya Afoz was one the jury members. The show was choreographed by Kuldeep Sharma.

Sonali, from Bhubaneswar,  was selected for the pageant from the state-level audition, held in Bhubaneswar on January 31, 2021. The audition in Odisha was organised by Odisha Fashion Villa and guided by national pageant coach and model groomer Abhijit Mohanty.