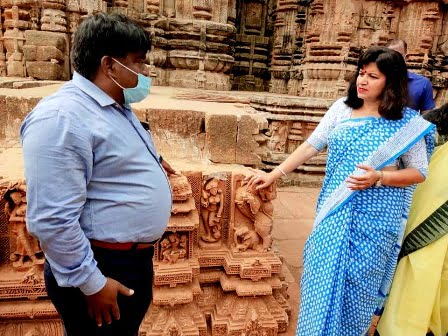 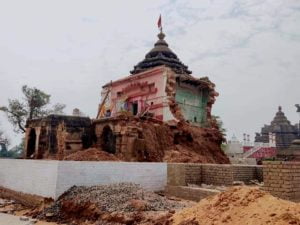 Talking to the media after visiting the periphery of the Lingaraj temple and the excavation sites, the MP said the superintendent of the Archaeological Survey of India (ASI), who had accompanied her, showed some heritage temples that have been destroyed by the state government during the development of the heritage corridor. 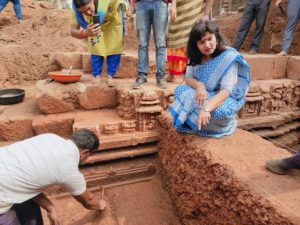 The MP stated that she was informed by the ASI and sevayats that three ancient mutts and many other structures in the heritage zone were demolished in the name of the beautification of Ekamra Kshetra.

The BJP leader said the development of Ekamra Kshetra is a welcome move. “But the mindless development is injurious. We must have the conviction to stand by what is right,” she added.