Odisha Govt Hikes DA Of PSU Employees By 2 Per Cent 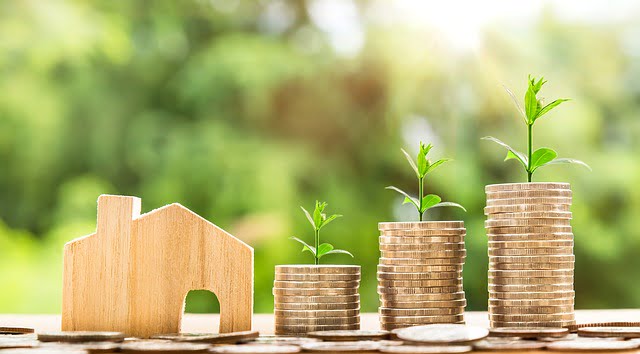 Bhubaneswar: The Odisha government on Monday effected a 2 per cent hike in the Dearness Allowance (DA) of the employees working in state-owned Public Sector Undertakings (PSUs).

With this, the DA of the employees, who have been receiving their revised salary from 2017, has been increased to 9 per cent from 7 per cent, said a released issued by the Chief Minister’s Office (CMO).

The PSU employees will receive the revised DA with effect from July 1, 2018.

However, the employees will be entitled to the revised DA if the PSU concerned has adhered to the terms and conditions of the state government.

On the other hand, those that have not adhered to the terms and conditions can put forth their proposal to the Department of Public Enterprises through their administrative department, the release added.

Another Tigress Killed In India