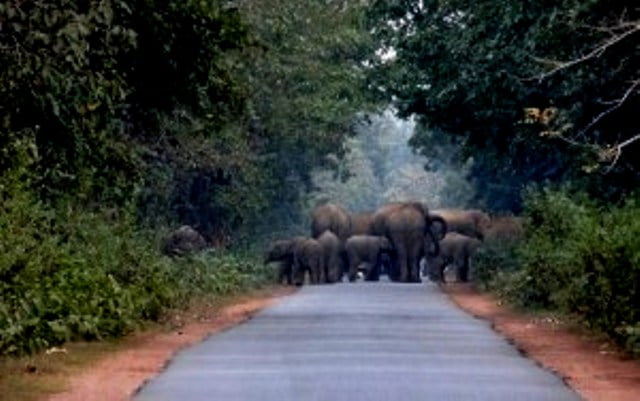 Bhubaneswar/Angul: Taking note of the rising incidents of man-elephant conflicts in Odisha, the state government is planning to expand the Chandaka-Damapada elephant habitat in the Mahanadi delta.

At a meeting of the senior Forest officials in the office of the Principal Chief Conservator of Forest (PCCF) in Angul on Monday, it was decided that the area of the Chandaka-Damapada sanctuary will be increased to 2,472 sq km from 1,038 sq km.

The decision follows the recommendation of a study on human-elephant conflict. The study was conducted by Dr Raman Sukumar, the founder of the Asian Nature Conservation Foundation in 2014 on the government’s direction. According to the study submitted to the government in 2019, the elephant population is far more than their habitat in the state.

It was also decided at the meeting that a blueprint will be prepared by the DFOs and the Regional Chief Conservators of Forest (RCCFs) by adding more forest divisions to Chandaka-Damapada sanctuary. After the blueprint is ready, it will be sent to the PCCF for a final review and on the basis of the recommendation of the PCCF, the state government will announce the creation of a modified habitat for the elephants.