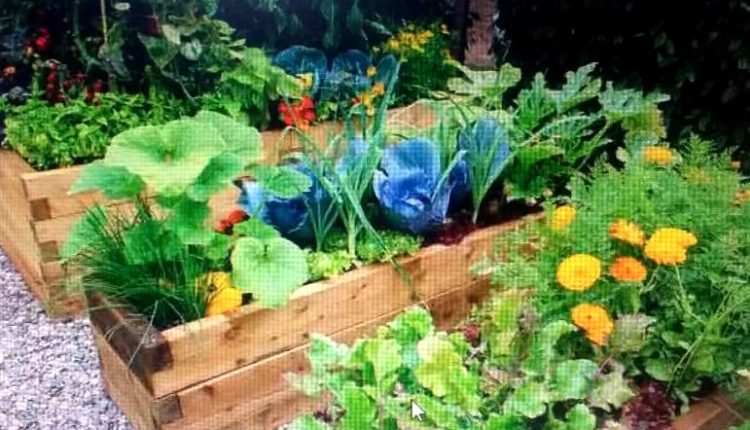 Bhubaneswar: The state government is going to introduce the kitchen garden concept in schools under the mid-day meal (MDM) scheme soon.

Briefing the media on Wednesday, state nodal officer, MDM Gangadhar Sahu said that the government has provided Rs 5000 each to 43,000 schools in the state to take up the novel scheme.

“The schools have been asked to set up nutri garden and plant all-season fruit-bearing trees like lemon, papaya and drumstick and long-term fruit-bearing plants like jackfruit during the monsoon season. Besides, the schools can plant seasonal vegetables,” he said, adding that the schools having boundary walls with adequate water facilities will take up the kitchen garden scheme.

Stating that the school authorities will procure the kits from the Horticulture department which will assist the schools with technical knowhow for kitchen garden, Sahu said a committee will be formed under the chairmanship of the district collector to oversee the implementation of the scheme. “The scheme aims at cutting down the expenses incurred by the schools in procuring vegetables from the local market for the mid-day meal,” he pointed out.

The aim of this scheme is to involve the students. “In view of the COVID-19 pandemic, we do not allow the students to get involved in this scheme. Once the pandemic situation is over, they will take up the scheme on their own,” Sahu added.