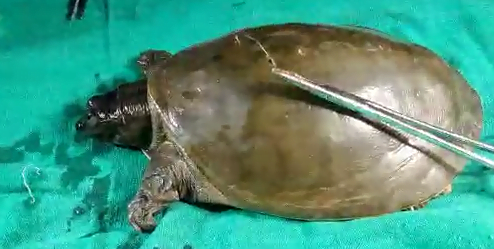 Bhubaneswar: A soft-shell turtle got a new life after accidentally swallowing a hook at the end of the fishing line in Bhubaneswar.

It ingested the baited fishing hook while some youngsters were fishing at a perennial water body, near the new bypass road adjoining Sisupalgarh on Tuesday evening. They called the Snake Helpline and handed it over to its founder Subhendu Mallik who rushed the turtle to College of Veterinary Science and Animal Husbandry, OUAT, here for further treatment. 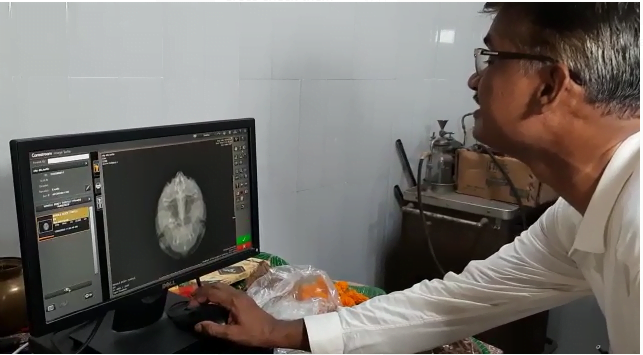 Professor Dr Indramani Nath of Veterinary Surgery and Radiology conducted X-ray to locate the position of the fishing hook, following which he was able to determine that it had not completely swallowed the fishing hook, and it was resting in its mouth. It took them 90 minutes to remove the hook. 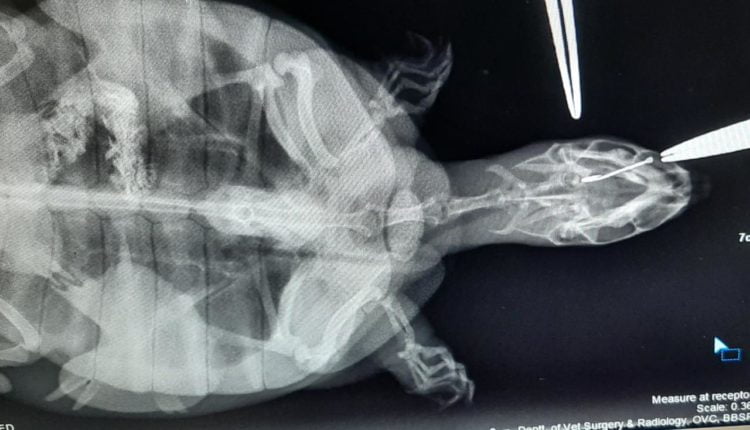 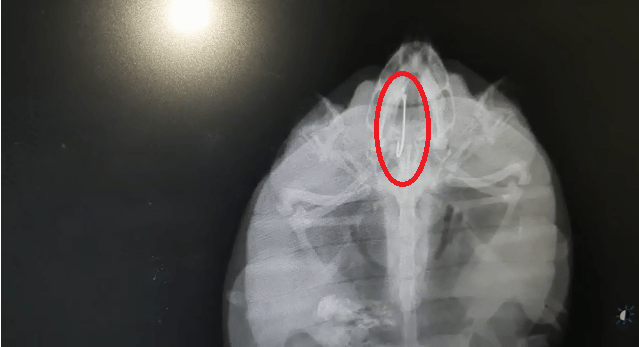 “The turtle is now out of danger. We have administered antibiotics and pain killers. It will be kept under observation for a week and then released back to nature,” said Dr Nath.