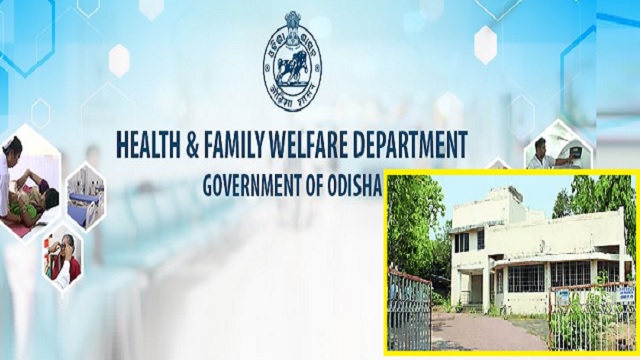 Bhubaneswar: Plans are afoot to make Odisha University of Health Sciences (OUHS) fully functional from its temporary building at Sishu Bhawan Square in Bhubaneswar from January 1, 2023.

The state government is taking a number of measures to ensure that the institute becomes fully operational from the new year, Health Minister Naba Kisore Das reportedly said. “We are on the right track. If things go as planned, the university will start functioning from January 1,” the Minister told TOI.

Initial requirement of manpower and infrastructure for starting the university is now being worked out by the government.

A bill to set up the university was passed in the state assembly in September last year. Legislators from major political parties had expressed concern over delay in commissioning of the university during the monsoon session of the assembly.

According to sources, Health Secretary Shalini Pandit is scheduled to hold an inter-departmental meeting to discuss the university’s developmental works on October 21 and take stock of progress on various fronts.

Steps are also being taken to evolve a common curricula and academic calendars for medical colleges which will be part of OUHS. At least 10 medical colleges and several paramedical institutions, which are now functioning under different general universities, will be affiliated to OUHS.

There is a proposal to make Post Graduate Institute of Medical Education and Research (PGIMER) and Capital Hospital, which is admitting PG students for the first time this year, a constituent college of the new university. A committee formed for the purpose has recently submitted a report on the pros and cons of making PGIMER a constituent college of OUHS, they said.

While the university is now housed at the Old Centre for Modernising Government Initiative (CMGI) building near Capital Hospital, a committee has been constituted to suggest an alternative site of around 25 acres for its permanent campus in the capital city.