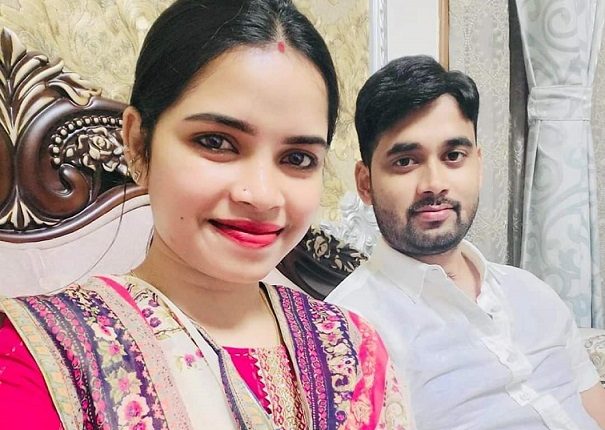 Bhubaneswar: Jagabandhu Chand, husband of honeytrap racket kingpin Archana Nag, will continue to cool his heels in the Jharpada Special Jail with his bail plea being rejected by Bhubaneswar ADJ court-2 on Thursday.

He has sought bail in connection with the sex and extortion case, involving Archana’s aide Shradhanjali Behera.

This came a day after the JMFC Court-3 in Bhubaneswar denied bail to Archana in the blackmailing case filed by film producer Akshay Parija.

She has now moved District Sessions Judge court with her plea, sources said.

Archana is accused of extorting money from bigwigs by blackmailing them with their intimate pictures and videos. The couple allegedly amassed over Rs 30 crore between 2018 and 2022 through this racket.