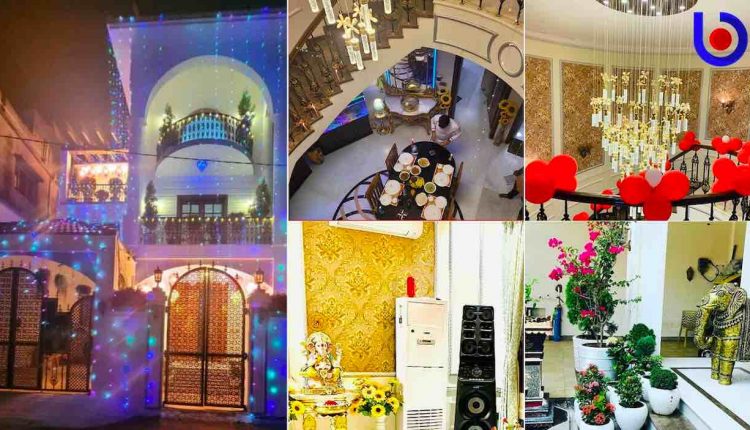 Bhubaneswar: The kingpin of honeytrap racket in Odisha, Archana Nag, had a penchant for the good life. The 26-year-old, who is currently lodged in Jharpada Special Jail following her arrest on October 6 on charges of honey-trapping several influential people and extorting money from them, reportedly amassed Rs 30 crore assets, including a 3-storey palatial bungalow, in just over four years.

Police found luxurious furniture worth around Rs 40 lakh, a fleet of luxury cars and SUVs like Toyota Fortuner and Mahindra Thar and imported interior decoration materials during the raid at Satya Vihar in the Palasuni area. She had four high-breed dogs and a white horse as pets.

The interiors of Archana’s house have also been designed from the demo layouts available on the website of this Vietnamese company, the sources added. 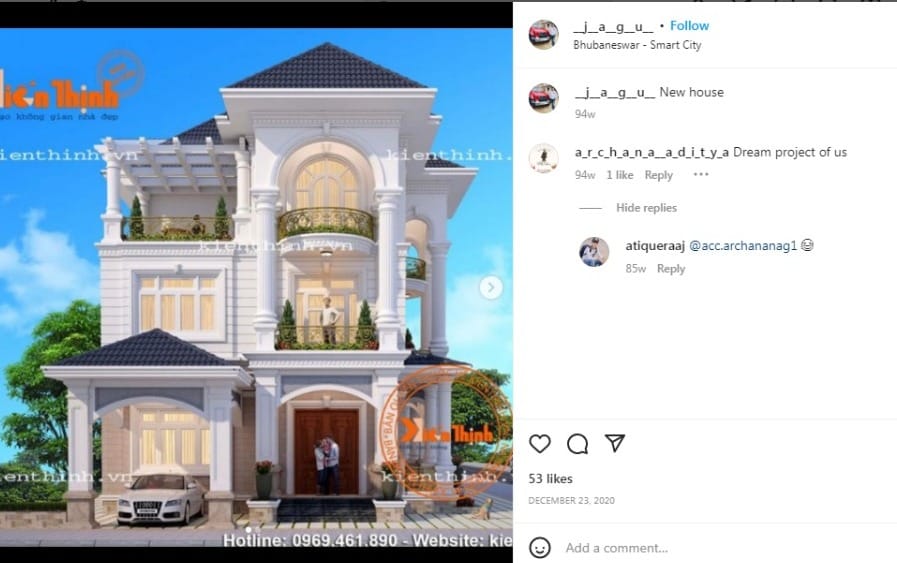 Archana and his husband Jagabandhu Chand also own a farmhouse at Nakhara and have a share in a pre-owned car showroom.

Police, which had sought bank details of her five accounts, also found over Rs 5 crore transactions in the last 6 months. She reportedly spent around Rs 60 lakh to 70 lakh on online shopping during this period. Influential people, who were allegedly solicited by Archana and her associates, also showered her with expensive gifts. A former minister had allegedly gifted her a vanity bag worth Rs 3 lakh manufactured by the reputed company Elvis on her birthday.

One of the luxury cars owned by Archana was also a gift from an influential legislator connected to mining activities. However, the exact amount extorted by the woman from this MLA, who hails from the undivided Dhenkanal district, is yet to be ascertained, a local daily reported.

The life story of Archana is so intriguing that Odia filmmaker Sridhar Martha is planning to make a feature film ‘Mayabini’ on her life.

Visibility Reduced To 100 Metre For Fog In This Odisha Town