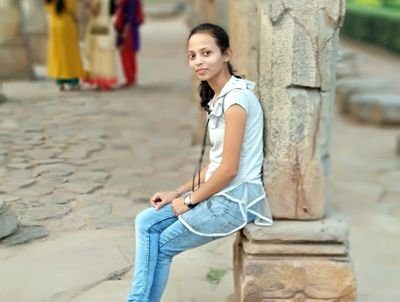 Balangir: Mystery shrouds the ownership of the bag that was handed over to police by wife of Radheshyam Chande, driver of Govind Sahu who is the main accused in Mamita Meher murder case.

On Saturday, Balangir police had called Mamita’s parents to the town identify the items and mobile phone found in the bag. Her parents and uncle have reportedly told the police that the bag and its items, including the mobile phone, does not belong to Mamita.

Police are still on the lookout for evidence regarding Mamita’s mobile phone which Govind claimed to have burnt along with the body during the scene recreation at Mahaling stadium.

Mamita’s parents also met Balangir Collector, SP and DIG on the day. They have sought trial of the case in the fast track court and not politicise the case.

Police also handed over the anklet and chain to Mamita’s family members after they identified the ornaments. Sources said police recovered some ornaments including a gold necklace, a pair of anklets from a 5-feet deep pit in Mahaling stadium on October 19.

After the denial by Mamita’s parents, questions have been raised as to ownership of the bag and the belongings. Does the bag have any links with Room No 20 which has been under lock and was frequently visited by Govind after Mamita went missing.

Now, the question remains whose mobile is it? Will it unravel Govind’s claims of extramarital relations? Many such questions seek answers.