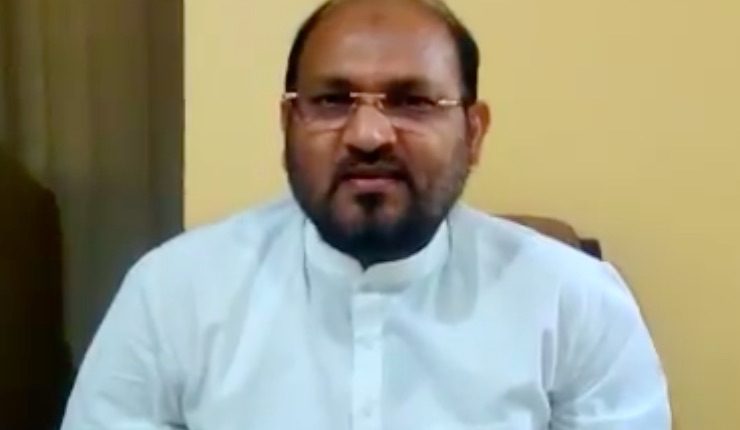 The loan fraud took place when Kumar was managing director of Odisha Rural Housing and Development Corporation (ORHDC)  between January 4, 2000, and May 15, 2001. Metro Builders Pvt Ltd was sanctioned a term loan of Rs 1.5 crore from the state PSU for its Metro City-II project without the approval of the board of directors of ORHDC or the loan committee.

All of them were slapped with a fine of Rs 50,000 each. In case of default, they have to undergo six more months of imprisonment.

Notably, Mouqim has been granted bail in the case. “A businessman who turns politician and that too from the Opposition has to face such allegations from the ruling party. My bail has been granted, and I will move High Court against the ruling,” he had said, denying any wrongdoings by him or his firm.

Mahatma Gandhi, The Man In Loincloth Travelled To These 7 Districts In Odisha