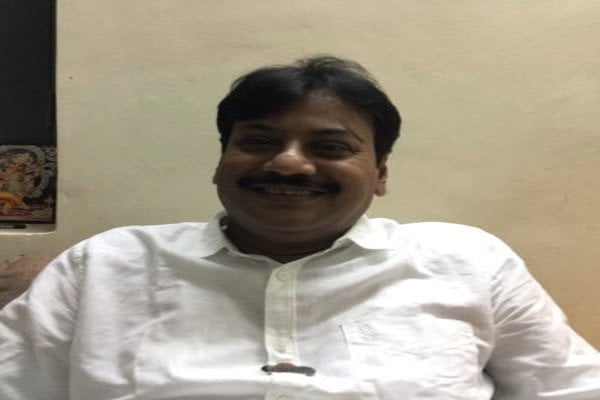 Bhubaneswar: A day after being granted bail by the Supreme Court, suspended BJD MLA from Chilika Prasanta Jagadev was on Tuesday released from Banapur sub-jail in Odisha’s Khurda district.

The apex court has asked the MLA not to visit his Assembly constituency for a year. He, however, can do so with prior permission from the district collector. He has also been barred from holding any political meeting with more than five persons at a time.

The legislator was arrested on March 22 for allegedly ploughing his SUV into a crowd waiting outside the Banapur block office for election to the Panchayat Samiti Chairperson post on March 12. A total of 22 persons, including police personnel, were injured in the incident. Jagadev had also sustained injuries after the irate mob thrashed him and ransacked his vehicle.

While Odisha police strongly opposed his bail please, he was defended by BJD MP and senior advocate Pinaki Misra in the apex court.