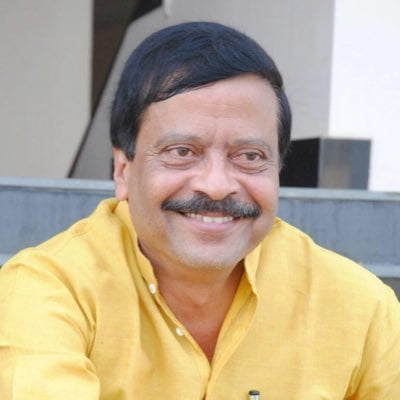 New Delhi: Bargarh MP Suresh Pujari will be the BJP whip in Lok Sabha for Odisha, Manipur and Telangana.

He, along with Union Minister Dharmendra Pradhan and Sundargarh MP Jual Oram, is part of the BJP Parliamentary Party Executive Committee, which was constituted on Wednesday.

Dharmendra and Jual are special invitees to the committee in Rajya Sabha and Lok Sabha, respectively.