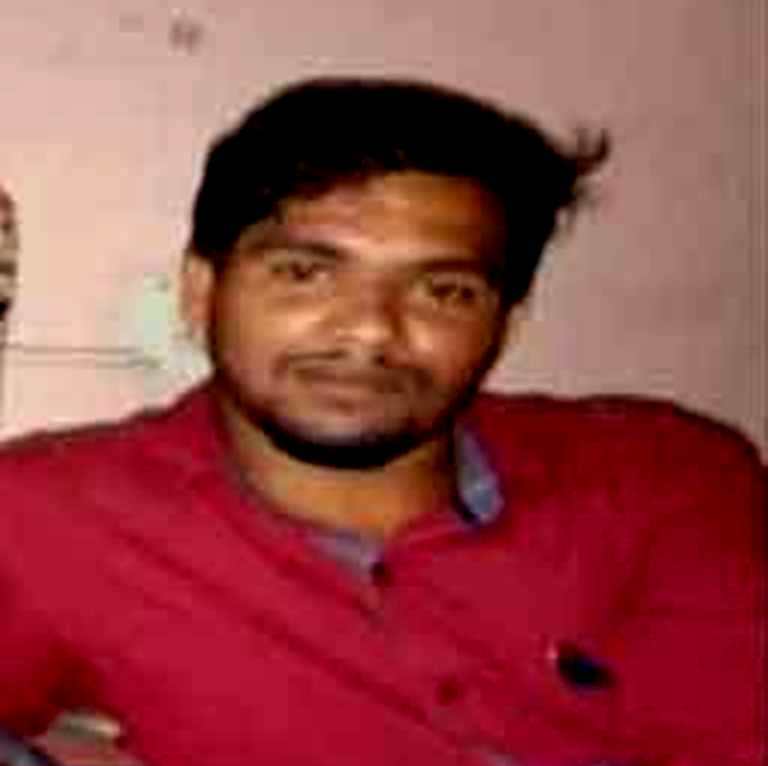 Jagatsinghpur: A man accused of murdering his girlfriend, who was a nurse at a private hospital in Cuttack, surrendered to police at Biridi in Jagatsinghpur on Friday.

After his surrender, police took Kishore to an unknown place for interrogation.

Asked about the details of the incident, SP (Jagatsinghpur) R Prakash said he will give a detailed briefing later in the day.

Asit Kumar Parija, manager of MM Medicare Nursing Home at Kalyaninagar in Cuttack, had told the media that Niharika’s boyfriend had picked her up on his bike from the nursing home on September 8. This was recorded on the CCTV at the entrance of the nursing home.

As Niharika did not return to her house, her family tried to contact her, but her mobile phone was switched off. Later, they lodged a complaint at Madhupatna police station.

During the course of their investigation, police found Niharika’s body stuffed inside a sack in Biluakhai riverbed in the afternoon of September 17.

Also on Friday, Biridi police brought the parents of Niharika to Capital Hospital in Bhubaneswar for a DNA test. “The DNA test is necessary for the correct identification of the body,” police said.

During investigation, police had come to know that Kishore had taken Niharika to the home of a house painter at Khelanda near Jagatsinghpur on September 8. As the house painter stays at Chauliaganj in Cuttack, Kishore had collected the key of the house from him. After staying at the house for about two hours, Kishore had sent the key to the painter through one of his friends.

Acting on the information, police later raided the house and seized an earring. Police have also detained the painter for interrogation.